The power of forgiveness is something that is often underestimated. There is something so freeing about healing through forgiveness and moving on from those who have let us down. As women, we tend to be able to freely to give others the benefit of the doubt but struggle when it comes to ourselves. Instead, we end up bullying and belittling ourselves for even the slightest of mistakes.

Sometimes we fall down. It’s just a fact of life.

Sometimes our falls are big. Perhaps we fumble a big sale or we get into a fender bender. Other times they are small. We don’t get around to putting the laundry away or we overbook ourselves for the day. The reality is that it doesn’t matter.

Think about it for a moment. When our kids make a mistake, do we spend hours (sometimes days) berating them? Do we ask our friends how they could be so stupid as to forget about putting the laundry away? Even though they knew we need our lucky red shirt to be wrinkle free for the big sales meeting this morning? No. We don’t. And yet we easily waste our energy saying those hurtful things to ourselves. The shame storm and negative self-talk go on for days.

Forgiveness is always the most freeing for you – the forgiver. This may be easy to say because there is no shame storm brewing and your inner voice isn’t telling you how much you suck right now. But the reality is this: you have two options when you’re sitting on the ground after your fall.

The first has you owning the mistake. Instead of beating yourself up about it, take that time and reflect on what happened. How can you learn from this situation? What will you do next time to avoid it?

The second has you, not only owning the mistake but taking immediate action for change so that it doesn’t happen again. What will you stop doing? What do you need to do more of? What change will make the most meaningful impact?

Stop cluttering your mind with crap

Let’s think back to that laundry pile sitting on your dryer. Try as you might, Monday morning often rolls around and it’s still sitting there because of Sunday night preparations for the week going off of the rails. You know what your two options are.

Do you accept that Sunday was a rough night and leave it at that? Spend time thinking about what needed more time than you allotted for it so you can schedule differently next week? Maybe, after reflection, you realize this Sunday was a one-off, put the laundry away and move on.

Do you own the fact that the laundry is still sitting there, fold it and change laundry day to a day of the week that isn’t as busy as Sunday?

What matters is how you get back up

Ideally, you would do a little bit of both for your sanity’s sake. But first, you’re going to take a deep breath and forgive yourself. Yes, the laundry isn’t put away. But is it really that big of a deal? Or…No, you’re not going to get that sale because of your fumble. But won’t another one just as awesome come along?

The point is that by offering yourself forgiveness you are releasing yourself and showing yourself the same compassion you would show others. Be kind to yourself. Forgiveness is something that you deserve just as much as those you offer it to after all.

A11: #ProductivityTip ➡️ Stay true to what works for you. Try different things, evaluate what works better, talk to your team + take action to be better + more efficient this year @cocacola_ca #StartupChats #StartupWomen @Startup_Canada
View on Twitter
0
1 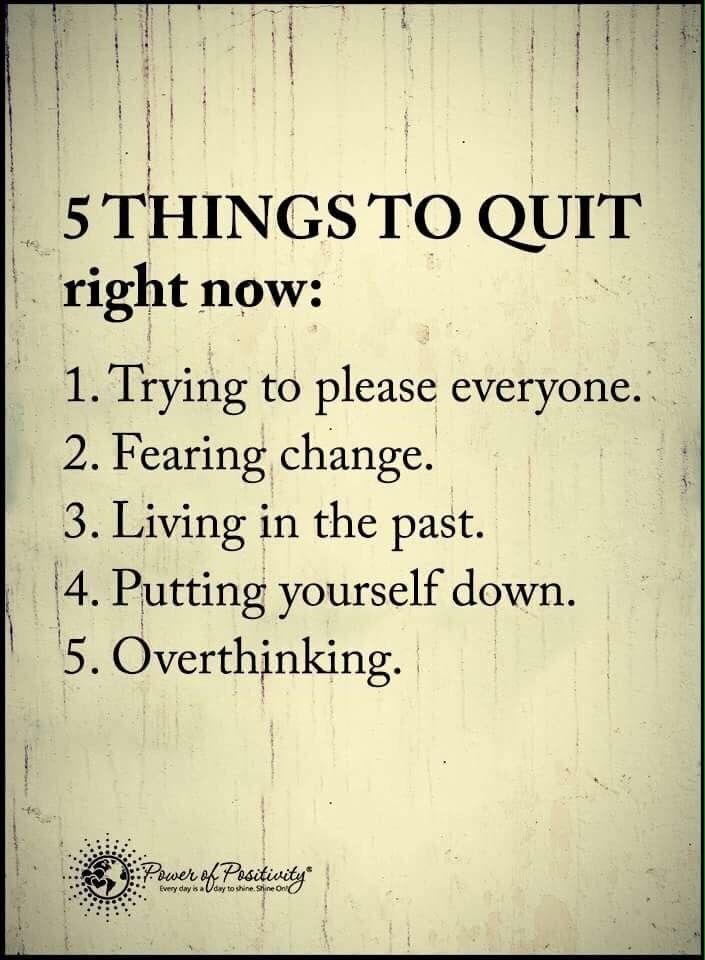 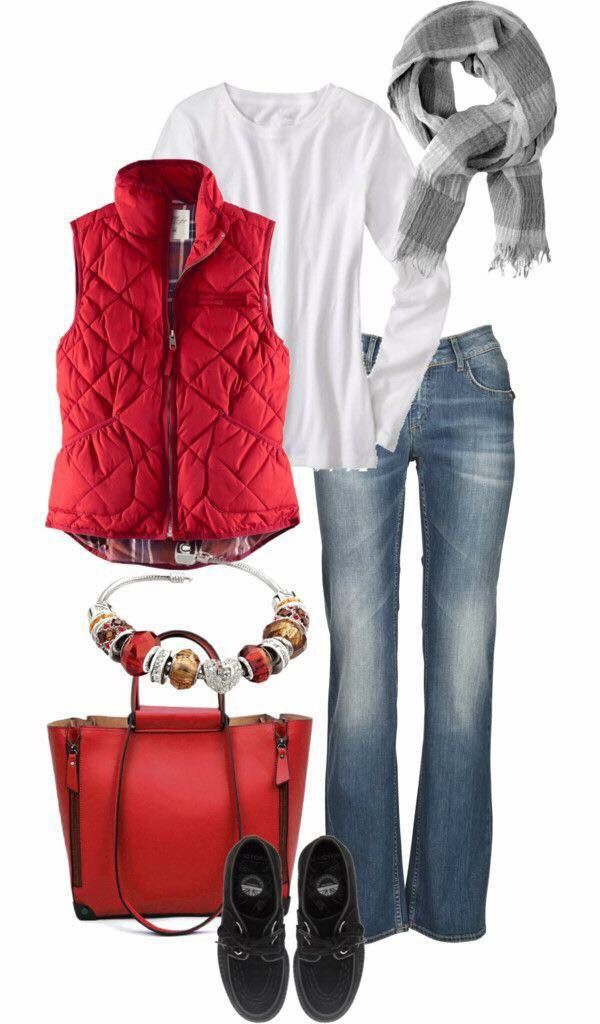 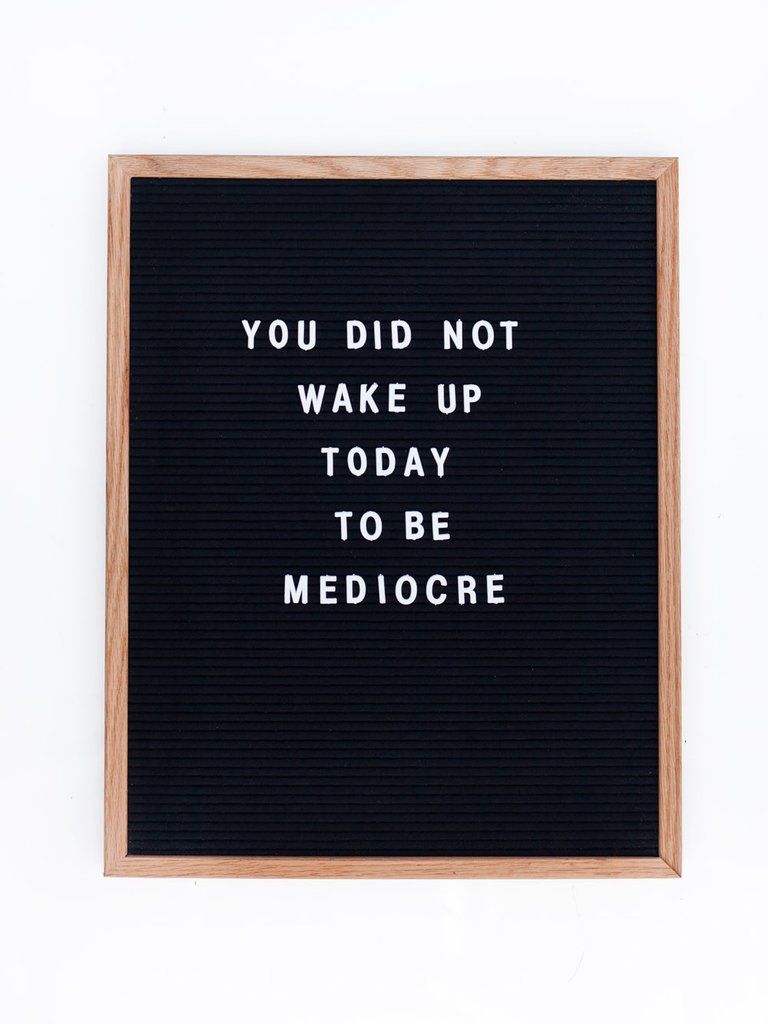